A glimpse
behind the scenes

Our mission is clearly defined: to make your IT system seaworthy, storm-proof and absolutely ready for the 3rd millennium. Using our considerable experience and expertise, we develop a customised, complete IT solution to meet your exact needs. We aspire to deliver high-quality IT services and build lasting customer relationships.

We are a highly specialised IT service provider and software manufacturer that focuses on providing its customers with all-round support. We accompany projects from the initial consultation, through their implementation, to their conclusion – and beyond. Consulting, training, technical support, managed services: we believe in depth. We support our clients fully over many years. But the real key to our success is their satisfaction – and that of our employees. Satisfaction is the only way to achieve the best results.

N3K was founded at the end of 2000 as part of a separation of the DDI business of the previous Articon-Integralis (now NTT Security).

Development and introduction of the proprietary software runIP. To create runIP, N3K combined the experience gained from setting up thousands of remote servers and hundreds of VitalQIP® environments into one holistic solution.

Extension of the product range to include Active Directory auditing

Development of the company’s own software runIP RADAR

Relocation to new premises at Ferdinand-Braun-Strasse 2/1 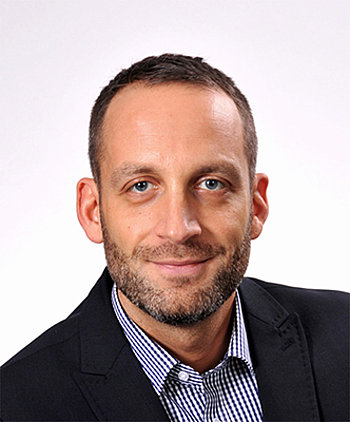 Alexander Häcker started his career in 1999 at IntegralisCentaur, now NTT Com Security, where he was responsible for a number of large clients as an account manager from 2001.

In 2002 he moved to N3K to take on new challenges. He successfully established many new relationships with large businesses, and by 2005 he was the sole sales contact for key accounts. He later became a partner at N3K. In 2006, following two years of extra-occupational studies, he graduated as a Certified IT Economist (IHK).

He was given overall responsibility for sales at N3K in 2007. He continued to expand the firm’s client base and team over the years. He became Managing Director of the Sales division in July 2015.

Following the restructuring of the N3K Group at the end of 2020, Alexander Häcker once again became a shareholder and took over the leadership of N3K Network Systems & Cygna Labs Group as CEO in January 2021. 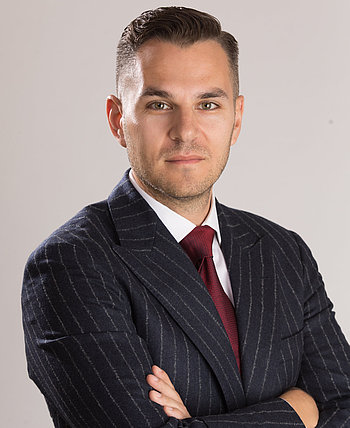 Christian Ehrenthal was founder and CEO of the Blackbird Group, a leading provider of compliance and auditing solutions. Since its sale in 2012 to Insight Venture Partners and BeyondTrust, he has been Managing Director of Blackbird Ventures, in which position he concentrates on investing in innovative technology companies with a focus on the SaaS and infrastructure software sectors.

Christian Ehrenthal founded Cygna Labs in 2017 and led it as CEO. The N3K Group acquired a majority stake in it at the end of 2018. Mr Ehrenthal advised the N3K Group on its restructuring at the end of 2020. He has been Chief Strategy Officer since the beginning of 2021, making him responsible for corporate strategy, M&A and American business.

Christian Ehrenthal has an MBA from the University at Albany, USA.

N3K has been specialising in IPAM for over fifteen years. It’s an area in which N3K supports more than 150 large German businesses, including half of DAX companies. We are the only provider in Germany to work together with every leading IPAM manufacturer, which means we can advise you independently of them all. Take advantage of our unique wealth of experience to find the ideal IPAM solution for your needs.

According to a study by IDC, 80% of all network problems are caused by changes. Unintentional changes in file systems, Active Directory or critical applications such as Exchange or Microsoft 365 can quickly lead to far-reaching problems. Our auditing and reporting solutions help you to avoid these problems and ensure permanent security and control, despite constant changes.

Today’s Privileged Access Management is much more than just shared account password management, i.e. the administration of passwords for shared user accounts provided as one-time access passwords. It’s about keeping constant control of the behaviour of users with higher permissions. And these people are no longer just administrators such as root and domain admins; they can be users with higher authorisation in business applications.